Golestan palace is a marvelous building you can visit in your Iran trip. The 440-year old Golestan palace is one of the distinctive historical complexes of Iran. This magnificent palace was firstly built in Safavid era, however the part belonging to that time are all destroyed and the oldest constructions remained in the complex belong to Zand dynasty. after Zandieh, Golestan was a governmental building during the next kingdoms and also has been used for royal banquets. Golestan is consisted of different parts including: Mirror hall, Salam hall, Shams ol-Emareh, marbled throne, pond house etc that has turned into a museum after Iranian revolution. The palace is the only historical site in Tehran city which is registered on UNESCO world heritages sites list (2013).  Golestan palace is one of the sites you should place in your Iran tour itinerary. 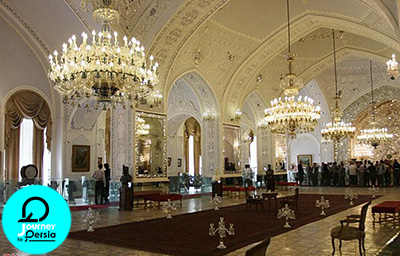